During the meeting, the members voted to nominate:

Barbara Dibble, assistant Prosecutor for the City of Fostoria for 26 years, and Victor Perez, member of the Tiffin City School Board and child protection attorney for the Seneca County Department of Job and Family Services, had also submitted self-nominations for the position. Perez was not present at Thursday’s meeting.

Because the position was previously held by a Republican, the nominations were to be made by the local Republican Central Committee.

According to the letter from the Governor’s Office, a panel will schedule interviews with the candidates as soon as possible after the receipt of the nominations. From those interviews, an interview panel is to forward its findings to DeWine, who will make the appointment and then coordinate with the local Republican party to announce the appointee.

On June 20, Tiffin City Council declared a vacancy in the office of judge for the Tiffin-Fostoria Municipal Court. 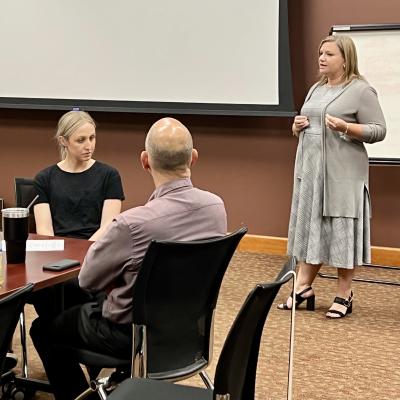 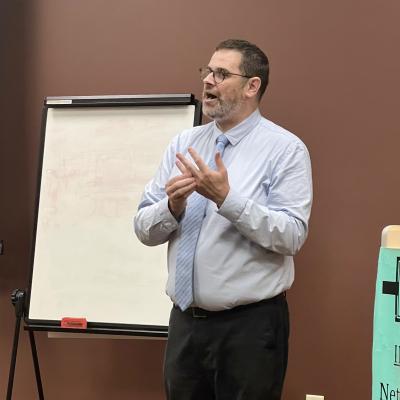 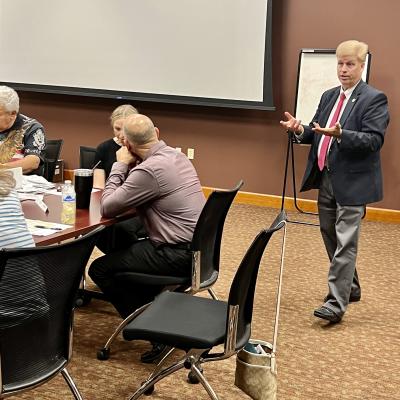 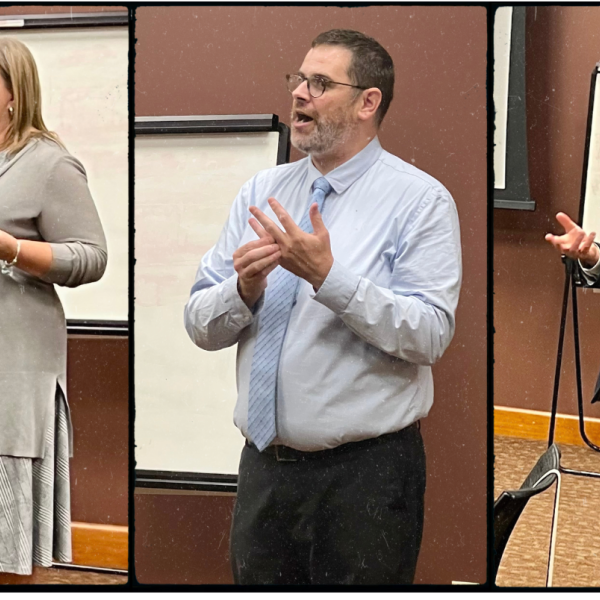