Iannantuono Named Mayor of the City of Tiffin

Iannantuono currently serves as the 3rd Ward Councilmember, an office she has held since 2016.

“I am humbled, honored and excited to sit before you as the next Mayor of the City of Tiffin,” Iannantuono said. “I look forward to working with all of you to move our community forward.”

Iannantuono has stated that she intends to remain in office only for the remainder of Montz’s term and does not intend to seek re-election in 2023.

The vote by City Council makes Iannantuono the first female Mayor elected to office. There are two women who have been Acting Mayor: Olive Magers, a Clinton Township Justice of the Peace, held office for 10 days when both the mayor and vice mayor were out of town, and City Council President Bridget Boyle is the current Acting Mayor.

By Tiffin Charter, Boyle was sworn in as Acting Mayor July 5 following Montz’s resignation at midnight July 4 as he announced in June he would be leading Tiffin-Seneca Economic Partnership as the new President and CEO. During a council meeting on June 20, Boyle stated she would not be filling the remainder of Montz’s term.

Five candidates submitted resumes and cover letters as their self-nomination for the seat by the June 27 deadline. One candidate withdrew their nomination prior to Council giving interviews to candidates. On July 11, Council met in special meeting and voted to elect Councilman Zack Perkins as the new mayor. On July 12, Perkins announced his decision to decline accepting the Mayoral position and to resign from Tiffin City Council. 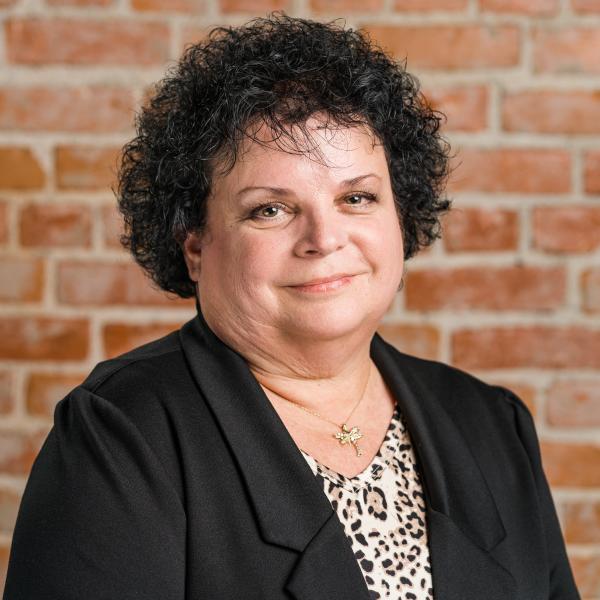