“I am humbled, honored and excited to sit before you as the next Mayor of the City of Tiffin.”

The vote by City Council makes Iannantuono the first female Mayor elected to office. There are two women who have been Acting Mayor: Olive Magers, a Clinton Township Justice of the Peace, held office for 10 days when both the mayor and vice mayor were out of town, and City Council President Bridget Boyle served as Acting Mayor in the summer of 2022. 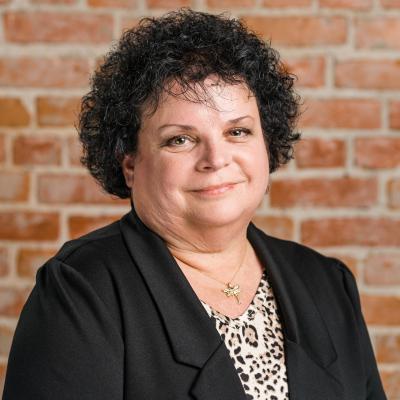 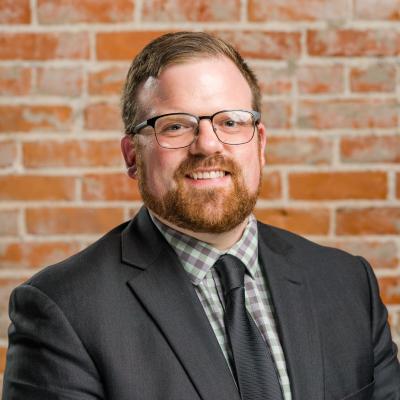