TIFFIN, OHIO – Jan. 17, 2023 – During a meeting Tuesday evening, Mayor Dawn Iannantuono announced the pending retirement of Dale Thornton, who has served as City Administrator since 2016, and submitted her appointment of Nick Dutro to City Council for approval. Thornton’s final day with the city is April 1.

“Dale has provided an invaluable service to our community during my term and that of former Mayor Aaron Montz, and he will be sorely missed,” Iannantuono said. “I believe Nick will make an excellent transition into the City Administrator role and he has been an asset as I have moved into my role as Mayor.”

Dutro joined the City of Tiffin in January 2022 as the city’s first Director of Communications and Constituent Services. He previously was the Economic Development Manager at Tiffin-Seneca Economic Partnership and worked at The Advertiser-Tribune as a reporter and editor before that.

“I have had an incredible experience thus far in my role with the City of Tiffin, and I look forward to taking on this new challenge and further serving our residents,” Dutro said.

Prior to working with the City of Tiffin, Thornton spent over 40 years in healthcare administration, including 23 years as a Medical Service Corps officer in the U.S. Army. He served in a variety of positions, including as commander of the 46th Combat Support Hospital, Fort Devens, Mass., Inspector General of the 18th Medical Command, Seoul, South Korea, and Deputy Commander of Administration, 5th General Hospital, Stuttgart, Germany. Thornton also served as president and CEO of Mercy Tiffin Hospital from 2003-2013, overseeing the construction of the new $65 million medical campus. He also spent two years as an adjunct professor at Heidelberg University.

“I have greatly enjoyed my time with the City of Tiffin, especially my relationships with other members of the Administration, staff and City Council. Tiffin is very fortunate to have exceptionally professional and dedicated personnel committed to the public’s welfare. I will miss these relationships as I begin to explore some of my personal interests during retirement,” Thornton said.

Tiffin City Council will vote on the appointment at its next regular meeting. If approved, the City of Tiffin will soon be taking applications for a new Director of Communications. 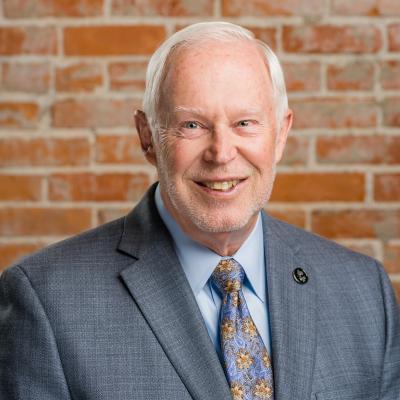 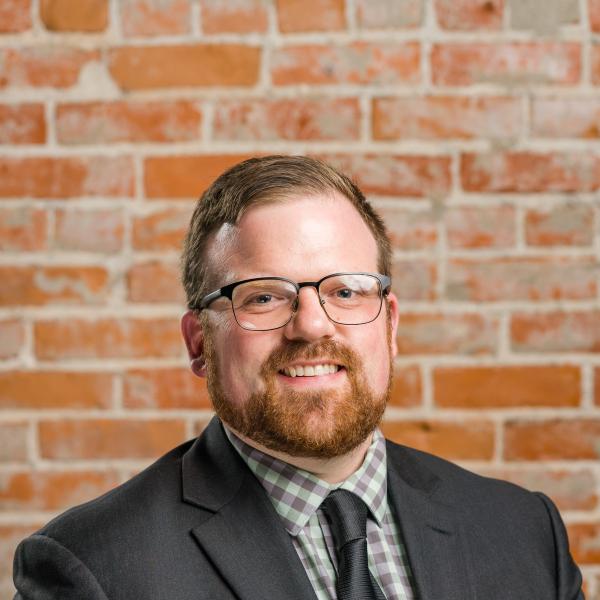