The founding of the City of Tiffin dates back to 1812 with Fort Ball, a military depot during the War of 1812. Erastus Bowe, having been engaged in the war, returned to the site in 1817 returned there and built the Pan Yan Tavern, and became the first European-American settler in Seneca County. The settlement of Oakley, later Fort Ball, sprang up around the fort and tavern.

In 1820, another of those former Fort Ball soldiers, Gen. James Hedges, returned to the area and brought along his younger brother, Josiah. James and Josiah Hedges were partners who owned a store in Mansfield and were successful businessmen. James was impressed with this area because the land was fertile and there was a good river that could provide water power for mills. He suggested that this was a great opportunity for Josiah, and that he should consider buying the land and starting a town here. Josiah agreed, and in 1821, he entered the land office in Delaware and purchased the land where the town of Tiffin would plant its roots. The town was named “Tiffin” in honor of Edward Tiffin, Ohio’s first governor and later member of the United States Senate, who was a particular friend of Josiah. Though bearing his name, Edward Tiffin never visited the town before his death in 1829.

Following the founding, Josiah had granted land to other people to move their families to Tiffin. For more than three decades, Josiah pushed this town forward by building sawmills, grist mills, built roads, the first courthouse, the first school, provided a public cemetery, gave land to churches, brought the railroad to Tiffin and so much more.

In early 1822, the legislature for the State of Ohio had appointed three state commissioners, Thomas Henford, Isaac Minor and Cyrus Spink. On March 25, 1822, they established Tiffin as the permanent seat of Justice for Seneca County, and then in 1824, with the establishment of Seneca County by the Ohio Legislature, Tiffin became the county seat. Tiffin was incorporated by an act of the Ohio Legislature on March 7, 1835. Though they were rivals for many years, the communities of Tiffin and Fort Ball were merged to form Tiffin in March 1850.

The discovery of natural gas in the vicinity in 1888 gave new momentum to the city's industrial development. New enterprises located in Tiffin, making it a prosperous industrial city:

In the spring of 1913, the Upper Mississippi and Ohio River valleys were ravaged by one of the most devastating floods in the region's history. Among those communities which suffered the consequences of that flood was Tiffin, located on the Sandusky River in northwest Ohio. During that three-day period, Tiffin sustained more than $1,000,000 in property loss, 46 houses and two factories were swept away, 10 factories damaged, 69 places of business heavily damaged, six bridges within the corporate limits destroyed and 19 lives were lost.

Ballreich's Bros., a potato chip company, has operated in Tiffin since 1920. While the company's retail market is Northern Ohio, its products have a reputation that extends beyond its local retail market. The company was acquired by a group of local investors in 2019.

Tiffin St. Paul's United Methodist Church was the first church in the world to be lit by Thomas Edison's light bulb, and the first public building in the United States to be wired for electricity.

Tiffin is the home of the historic Ritz Theatre, built in 1928 as a vaudeville house. The Ritz Theatre received extensive renovation and restoration in 1998. 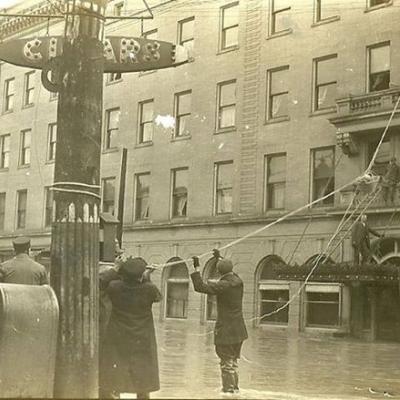 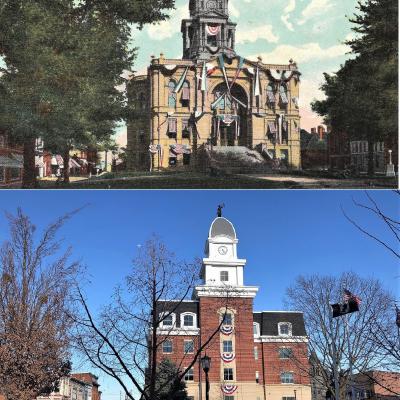 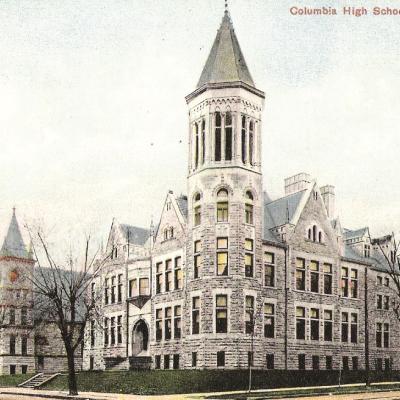 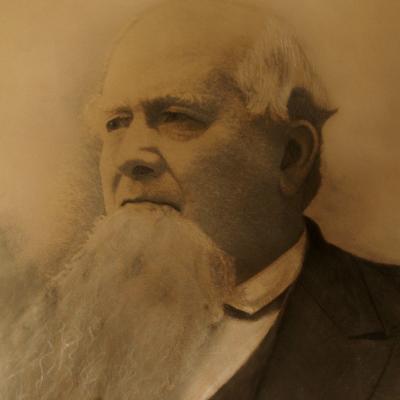